What is the fastest way to pay off debt? 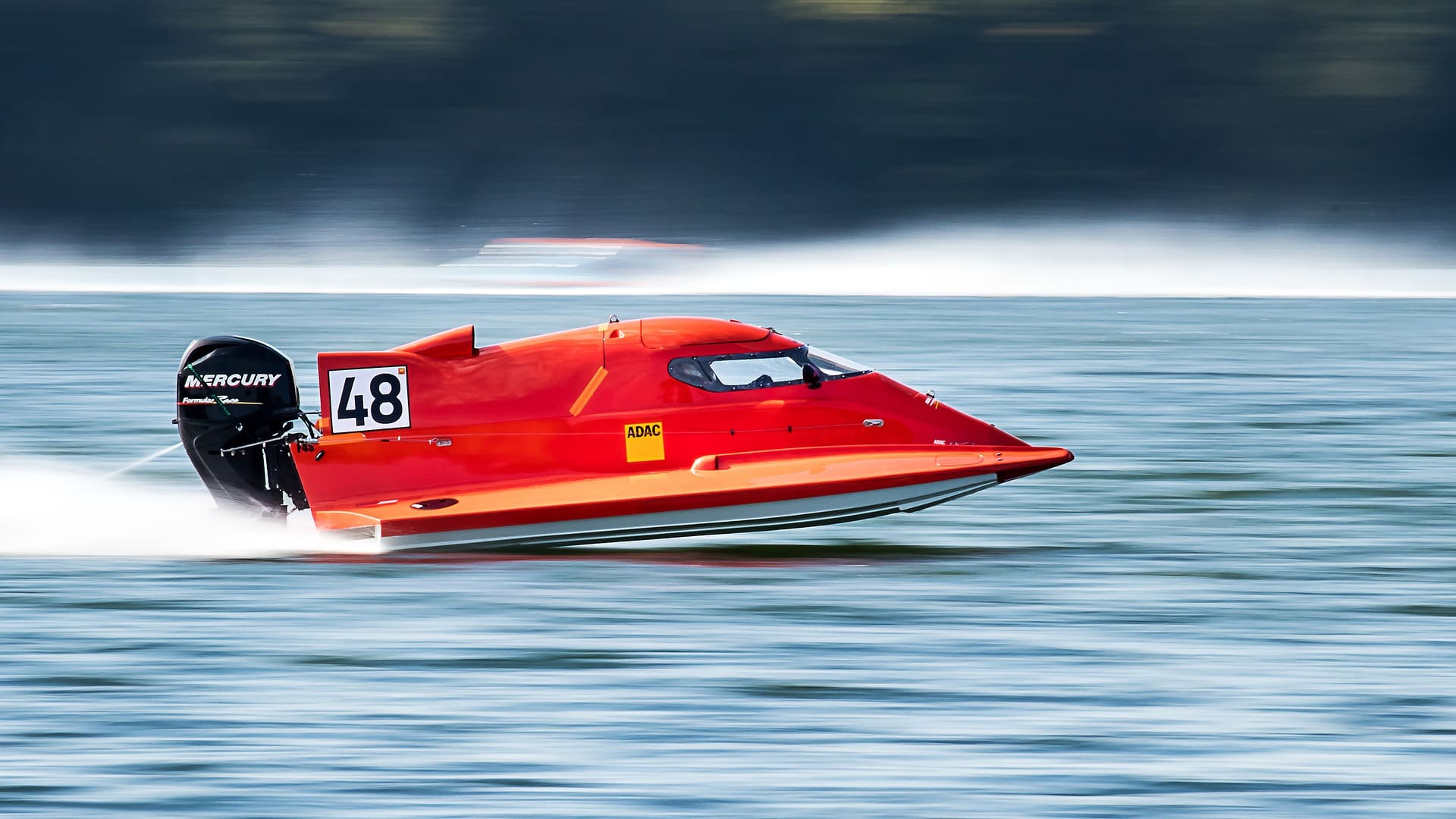 With around 27 million adults in the UK suffering from some sort of debt, there’s no doubting that it’s a problem many of us must deal with. And in our fast-paced world, we’re always looking for a quick fix to anything and everything.

So with this in mind, we might ask ourselves the eternal question – what is the fastest way to pay off debt? As you can imagine, there are a few different methods. We’ll take you through some of them, and hopefully help get your debt paid off as quickly as possible.

Table of Contents show
1 The fastest way to pay off debt
1.1 The Avalanche Method
1.2 The Snowball Method
2 Wrapping it all up

The fastest way to pay off debt

Owing debt is never nice. It can hang over you and affect your day to day life with unnecessary worries and put pressure on your finances. The sooner you get rid of your debt, the better life will be. But how do you get out of debt in the fastest possible way?

The avalanche method of paying off your debt is one of the best and quickest ways to pay off debt. Also known as ‘debt stacking’, in short you basically pay off your debts starting off with the ones that have the highest interest, and finishing on the ones with the lowest interest.

Here’s how it works:

Why’s this called the avalanche method, you might ask? Well, like an avalanche, it may take a bit of time to see any drastic changes. But once you have some momentum, your debts and the interest you might be paying on them, will start tumbling away, just like an avalanche.

Downsides of the Avalanche Method

While the avalanche method will mean you pay less interest overall, and therefore end up paying less than you originally would, there are still downsides to it unfortunately. You won’t notice any instantaneous progress which can be frustrating, as you start off with the biggest interest debts, which themselves might take a while to pay off. If you’re looking for a quick fix, then our next debt payment method could be for you.

Continuing on the cold weather motifs, the next fastest method to pay off debt is called the snowball method. This method has almost instantaneous results, which can be really inspiring as you go about paying off your debts.

Here are the steps you should take with the snowball method:

This is one of the most popular ways of paying off your debt, and it is also one of the fastest ways to pay off debt too. It is really encouraging as you get a few successes from the off, which can always motivate you to paying off the rest of your debt. You could also end up improving your credit score quicker using this method, as you’re reducing your outstanding balances much quicker.

Why is it called the snowball method, you might ask. Think of a snowball rolling along the ground. As it rolls along, it picks up more and more snow, getting bigger and bigger. With each debt you pay off, you end up with a little bit extra to pay off the next one, plus you have lots of motivation too.

Downsides of the Snowball Method

The only real downside to the snowball method of paying off your debts is that there is the distinct possibility that you could end up paying a lot more over time compared to the avalanche method. You might also end up forking out for interest as well, as the bigger debts often have higher rates of interest attached to them. The extra time it takes to pay off these bigger debts might result in you paying more in interest.

Wrapping it all up

So that’s a couple of different ways which are the fastest and most efficient ways to pay off debt. While there aren’t any instant methods to pay off debt, the avalanche method and the snowball method are not only effective but also easier methods of paying off debt.

There are other methods such as a debt management plan, a debt relief order or even a personal loans, but these come with their own risks. For risk-free methods to pay off debt, the avalanche method and the snowball method are the best.

If your situation is really tricky, you might want to consider bankruptcy to clear your debts completely. This is a long and tricky process however, and is worth avoiding if you can.