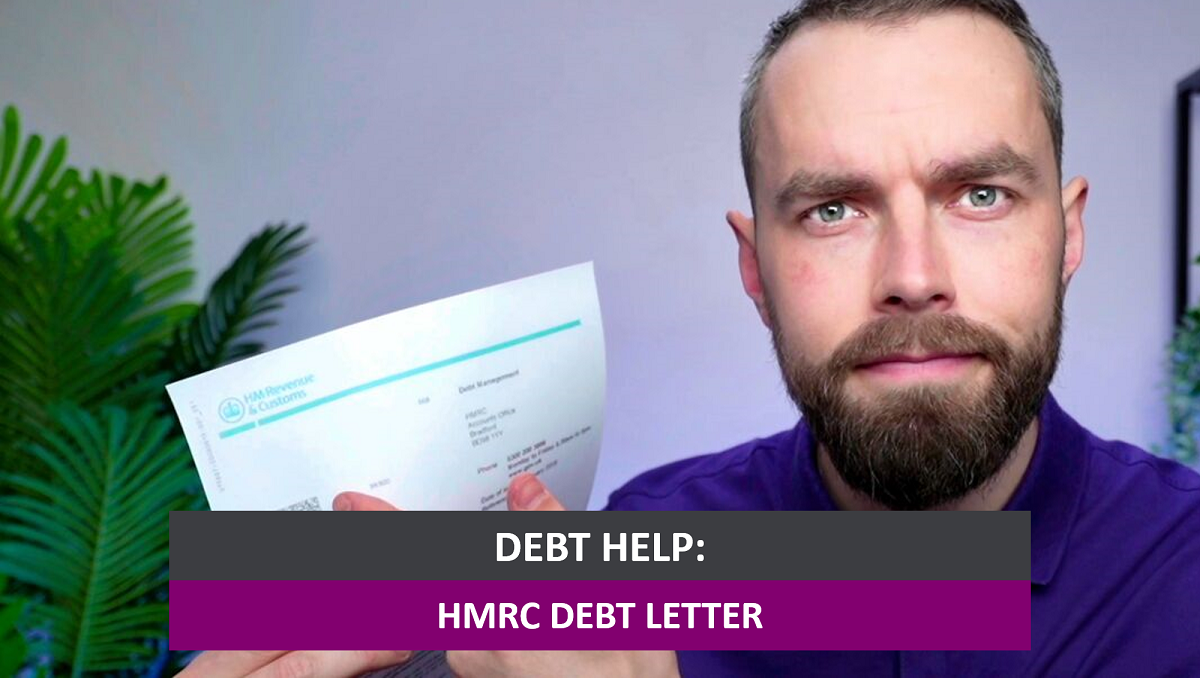 If you have or had an HMRC debt, you might want to know if this will affect your credit rating.

We discuss the details and explain the relationship between HMRC debts and your credit score.

Stick with us to learn more.

What Is HMRC Debt?

HMRC debt is debts owed to HM Revenue and Customs. The most common types of HMRC debt are unpaid tax bills and unpaid VAT from companies. You might also be hit with additional fees and debts if you pay your tax late.

Another common HMRC debt is through overpayment of tax credits. You might have your tax credits reduced for a period while the money is repaid, or you might be asked to pay the full amount at once. This is why you must inform HMRC of any changes to your personal income or family living. Not informing them will only go unnoticed for a short time before repayments are requested.

How Can I Pay HMRC Debt?

If you can clear your HMRC debt then it is best to do so or you could face legal action – or even imprisonment (although this is very unlikely for most people).

But if you cannot pay what HMRC are asking you to pay, there are other options. HMRC usually offer their Time to Pay Arrangement so you can spread the cost of any HMRC debt over six months or a little more.

It should be noted that HMRC is usually reluctant to offer Time to Pay Arrangements beyond one year. If you do need more than a year to catch up on what you owe, you will need a compelling case put forward.

The reason is simply that it is likely you will also owe them money next year, and HMRC may not see long-term repayments as a viable solution to the current problem. In simple terms, it will drag on too long.

If you have had HMRC debt in the past, you might suddenly want to know if it harms your credit rating. The good news is that it won’t affect your credit file. The reason for this is quite simple and given away in the name ‘credit rating’.

When you get into debt through a personal loan or credit card, you take out credit intending to pay it back. But when you owe money to HMRC, you haven’t taken out any credit. HMRC debts are simply money owed to the UK Government, but the UK Government hasn’t given you any credit. And for that reason, the debts you owe to HMRC will not impact your credit score. And thus, not reduce your chance of getting credit or even getting a mortgage.

But is possible for HMRC to declare you bankrupt, which would reduce your chances of getting credit in the future.

Why You Should Pay HMRC Debts

HMRC often uses external debt collection groups to recoup the money you owe them. So, if you are not paying because you don’t agree with them or because you don’t want to hand it over, you won’t succeed. They can even employ bailiffs to come and get the money (or to sell your valuables) if they prove you do owe them in court, which is almost always the case.

But this isn’t the only reason you should look to pay HMRC.

Can HMRC Take from my Pay?

Yes, HMRC has extra powers that creditors don’t have. For example, they have the power to go directly to your employment income to recover what is owed.

But this isn’t their first choice of action so don’t worry; you will have a chance to contest their debt claims or make other payment arrangements.

How HMRC Take from Your Pay

HMRC will take money from your pay by adjusting your tax code in the PAYE scheme. In other words, they simply increase the amount of tax you pay before you receive your pay from your employer.

But they won’t do this to everyone equally. If you earn less than £30,000 per year and have HMRC debts smaller than £3,000 they can adjust your code. But if you earn more than this, HMRC may come down even harder on you.

If you do not agree to pay HMRC, they could apply to make you bankrupt. This would mean you don’t have to pay the debt directly, however, your current assets will be sold and any money generated from these assets will go towards paying the HMRC debt.

When Will HMRC Try to Make You Bankrupt?

Data suggests that HMRC will only try to make you bankrupt if you owe more than £5,000 and are refusing to make arrangements to pay. It is a last resort.

You might want to get your accountant or financial advisor to contact HMRC on your behalf. But if you want to speak to them personally, you can do so by calling 0300 200 3300.

Their lines are open between 8am and 8pm on weekdays and they are open from 8am to 4pm on Saturdays.

Don’t ignore HMRC debts because they won’t go away.

No, because HMRC doesn’t provide you with credit to be repaid these debts do not appear on your credit file and will not prevent you from accessing loans, credit cards and more.

This might make debt consolidation a more suitable way to deal with HMRC debts, but you should get help from a debt charity to understand your options.

For more info on debts in the UK, check back with us at Money Nerd soon!