How much is a UK speeding fine?

Can you go 10% above the speed limit and not get fined?

It’s somewhat of a myth that you can go 10% or even 10% plus one or two miles per hour over the limit and not get fined. The law states that all speeding – no matter by how little – is still speeding and therefore against the law.

However, many speed cameras are operated by people who may show leniency if you only go slightly above the speed limit for a brief period. That being said, you should always drive within the speed limit to keep yourself and other drivers safe. 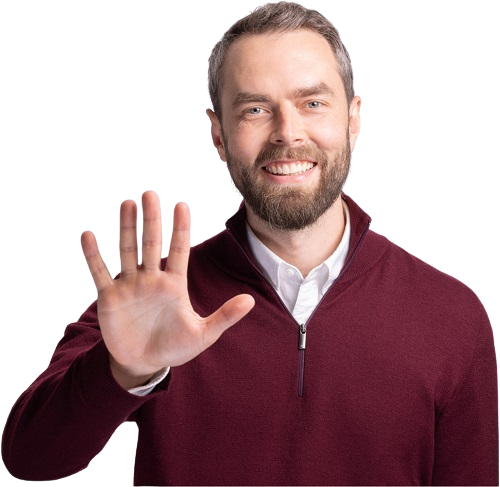 How you can be caught speeding

You can be caught speeding by:

How do I know if a speed camera caught me?

You won’t know for certain if a speed camera caught you until the registered keeper of the vehicle receives a Notice of Intended Prosecution letter. This must be sent to their address within 14 days of the incident or you cannot be fined for this particular speeding offence.

Once they have sent their reply, the police have up to six months to send the speeding ticket, officially called a Fixed Penalty Notice, to the driver who was speeding. The driver can then accept the fine and possibly penalty points, or they will have to go to court.

Do speed camera vans have to be visible to drivers?

They are operated by local police forced and placed in positions where many traffic incidents have occurred due to people breaking the speed limit. They could be hidden by chance due to the surroundings rather than to purposefully stay hidden.

How far away can a mobile speed camera van work?

Mobile speed camera vans are known to catch motorists speeding up to one mile away. This is why it’s important to obey the speed limit at all times and not just when you notice a speed camera van nearby.

Do mobile speed camera vans do both sides of the road?

Does a speed van take a photo?

Mobile speed vans do take a photo of speeding vehicles as evidence of the speeding. They will attempt to take a photo of every vehicle that has been caught speeding, but the photo may be of different angles of the vehicle and it can sometimes be blurry.

Do speed cameras take a photo of the driver?

The average speed camera or speed camera van doesn’t take a photo of the driver, although some images may capture the driver’s image depending on the position of the camera and the vehicle at the time.

It’s the registered vehicle owner’s responsibility to tell the police who was driving at the time of the speeding incident. This is done by returning the form attached to the Notice of Intended Prosecution.

This form must be completed and returned within 28 days or it is considered a criminal offence. And so is lying about who was driving!

Can I be caught by two speed camera vans on the same journey?

If you’re caught speeding by two speed camera vans within 20 mins of each other, these two instances are generally considered as one speeding offence.

This means you could potentially be issued two separate speeding tickets on the same journey when the journey is longer than 20 minutes.

Can you challenge a speeding fine?

If you don’t accept the fine and penalty points, you can challenge the speeding ticket in court. However, it can be difficult to win these cases because you only need to be proven to have exceeded the speed limit briefly.

You can win a speeding ticket challenge if you weren’t the driver, if your car had been stolen or if your vehicle was mistakenly identified as speeding. An unsuccessful challenge is likely to result in a bigger fine.

Do mobile speed camera vans take a picture of the driver? (quick recap)

Speed camera vans could by chance capture the driver’s image, but it’s not the primary intention of speed camera images. They are used to identify speeding vehicles and record evidence.

The registered vehicle owner is obligated to inform the police of who was driving at the time. Otherwise, they’re committing a criminal offence.